Igor Kordej (1957) began his career working on the European market, but eventually found his way to US comic books. In the late 1970s, he was part of the renewing Croatian comic artists group ‘Novi Kvadrat’. His first published work in the US was ‘The Wall’ in Heavy Metal magazine. Kordej is best known for his artwork on Grant Morrison’s run on ‘New X-Men’ at Marvel. He returned to the French-Belgian market with illustrating the first two volumes in the series ‘L’Histoire Secrète’ for Delcourt. 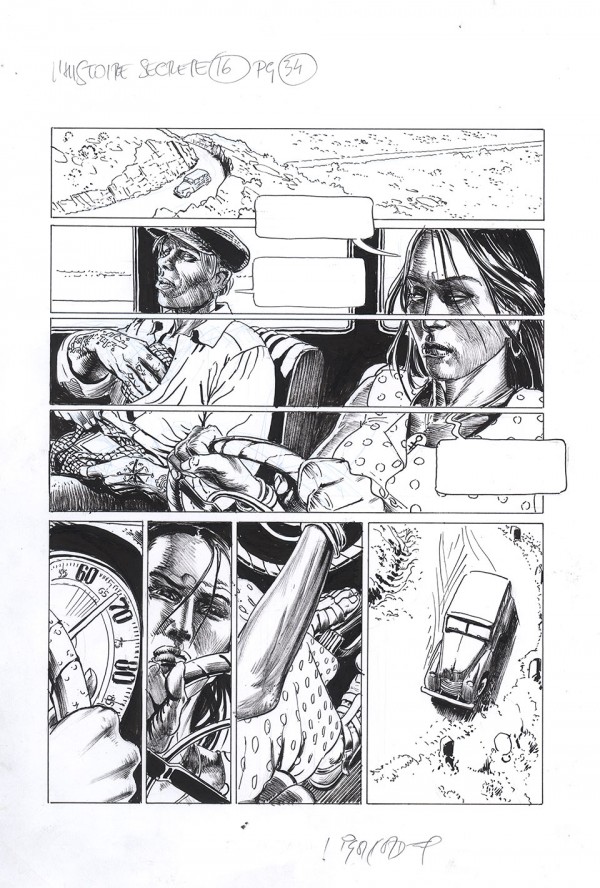 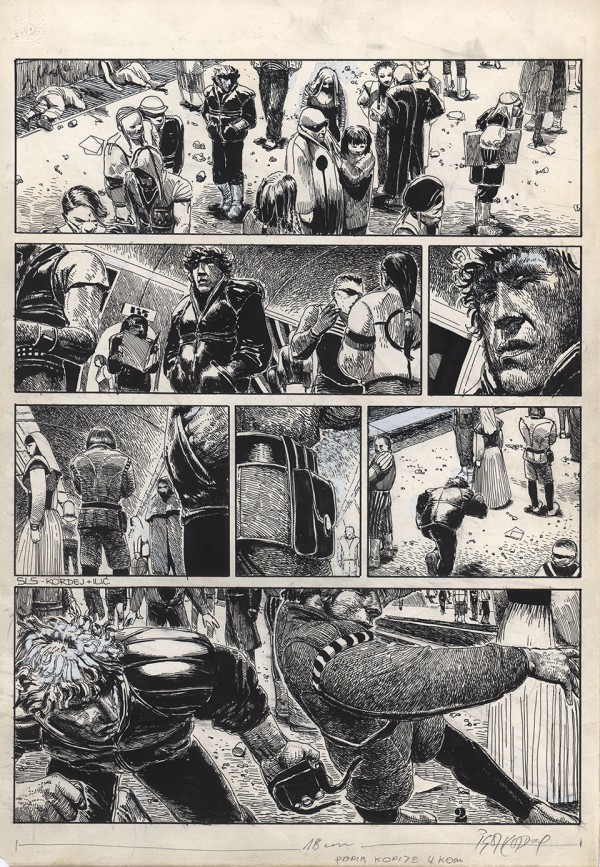