Vujadin Radovanović Vuja (1962) studied architecture in Belgrade and had his first comic strip published in 1984 in Yu strip. Dečje novine published his album ‘Čuvari izgubljenog vremena’ based on the script by Miroslav Marić. In 1987 he won a TV Sarajevo contest in the category of one-board comics, with his work ‘Pogledaj dom svoj, anđele!’. In mid 1980s, he was a member of the comic strip group “Bauhaus 7ˮ. 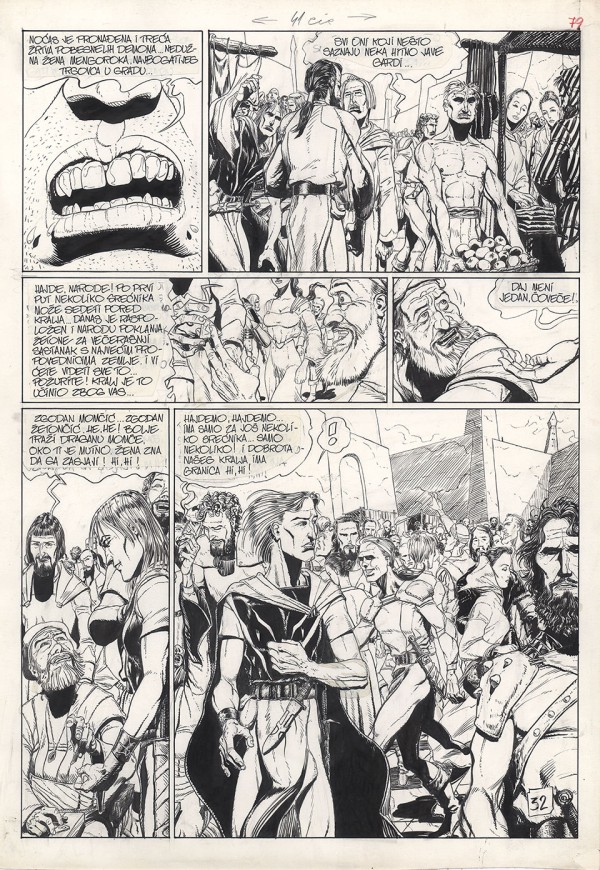